HONOURING THE MEN OF 304 SQUADRON

There is a move afoot to honour the memory of the Heroes of 304 Squadron by incorporating their badge into the new crest for 304 Squadron Air Training Corps.  I fully endorse this new honour and hope that you will too.  Please let me know what you think about this idea.  But please include a return email address as all comments on this blog are normally anonymous.  It is so nice to know that someone else wishes to honour the achievements of the Squadron.
Posted by ARCHIVE at 13:20 2 comments: Links to this post 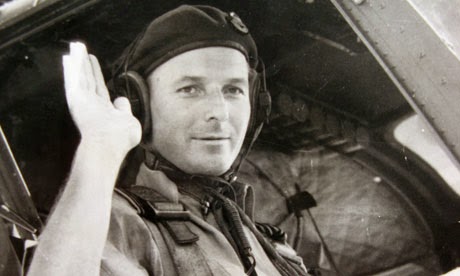 Following a disastrous flirtation with Windows 8, I have reverted to Windows 7 and I am now able to resume my work on this blog.  I have been unable to access the blog (except to view it) and most of my notes and correspondence with valued contacts around the world have also disappeared into cyberspace.
Hopefully, I am now back in business and I will be contacting those people very soon.
Posted by ARCHIVE at 09:54 No comments: Links to this post